Why should I choose HMCA?

HMCA is committed to help you grow your Halal business. Our integrated, customer focused halal certification process allows your company to gain Halal approval quickly and painlessly and we also continue adding value to your business post-certification.

How will the Halal certification process affect my company's "business as usual" operations? 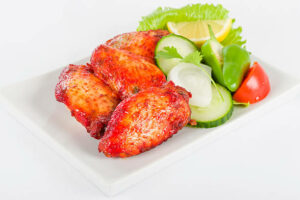 Our process has a minimal impact on the business as usual operations and the process has been widely applauded and accepted by industry with whom we remain engaged to further refine and streamline the process going forward in line with any changes to industry practices.

There are many Halal certifiers in the Canada. Why is HMCA different? 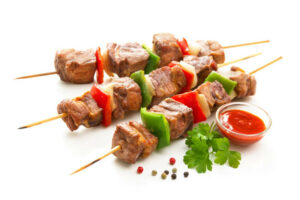 HMCA adopts a universal definition of Halal which is accepted by the majority of Halal consumers, scholars and organizations thus reducing confusion. HMCA is focused on ensuring that your company can market your products to your consumer base with confidence. We also allow oversight and auditing of our processes by international Halal governing bodies responsible for setting their Halal standards to ensure approval and acceptance of our certification process.

How has HMCA's certification process been received by the Halal industry? 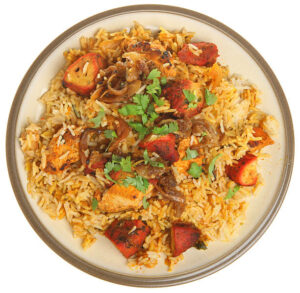 Our Halal certification process has been well received and accepted by the Halal industry and our partners who are satisfied with the smooth integrated nature of our certification approach and adherence to international Halal standards. We have welcomed and received visits from international Halal organizations to demonstrate our metrics and benchmarks. This keeps HMCA among the most recognized Halal certifiers in the world.

What is the position of HMCA regarding the use of animal-derived ingredients like gelatin? 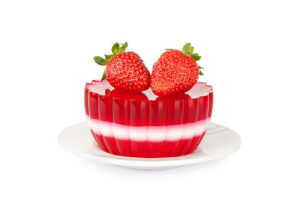 Whey protein is very popular these days for muscle gaining and various work outs. It is a powder ingredient used in milkshakes, protein bars, etc. food products. Whey protein, like cheese, is produced from the dairy industry where milk from cows is the raw ingredient. The process of producing whey like cheese requires a number of enzymatic reactions to occur leading to the production of whey. These enzymes must not have been derived from porcine sources and microbial enzymes are most preferred and actually used in most modern production methods. It is our experience that most whey powders on the market would be considered Halal however it is important to check for Halal certification or gain written personal assurances from the manufacturer.

What does Halal mean?

Halal is the Arabic word for something that is permissible or lawful. The word haram means unlawful or prohibited and therefore is used as the opposite of Halal. Although usually used in the context of food, the word Halal is also used to describe other permissible things such as personal, financial and other daily practices. Halal is a lifestyle, a way of life and something to be proud of for positive behaviors with others and ourselves.

Which foods are Halal? 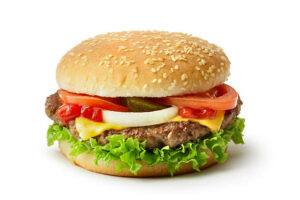 Halal refers to any food product that is not prohibited. In fact, the vast majority of natural foods are Halal and therefore too numerous to list. Many but not all non-meat and non-alcoholic foods are Halal.

What makes an animal’s meat Halal?

When it comes to meat, Halal or zabiha simply mean that the animal was slaughtered according to Islamic guidelines. Islam places great emphasis on how an animal’s life ends and how it is to be treated at the time of slaughter. All life, including that of animals, is considered sacred and must be treated humanely. 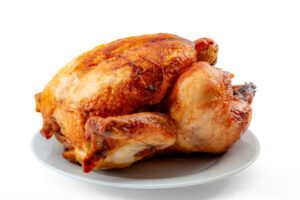 This includes mentioning God’s name when slaughtering the animal, slaughtering it by slitting the throat with a sharp object, and draining its blood.  One cannot eat an animal that died from electric shock or pre slaughter stunning or by being beaten.

Is there any meat that Muslims cannot consume?

Generally, any animal not killed according to Islamic Law is not permissible for Muslims to consume. However, there are some kinds of meats that Muslims are not allowed to consume such as pork. This includes some food items that might contain pork or non-Halal meat as an ingredient. 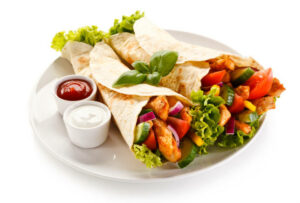 Will gaining halal certification cost my company a lot of money?

This will depend on the halal certifier, many of whom charge far higher fees than other industry accreditations. HMCA ensures that our costs are honest, and it is case by case.

Seafood is Halal and Muslims can generally eat anything from the sea. There are some exceptions to this such as the prohibition of consuming alligator, shark, crocodile, frog meat, etc.

Islam values the preservation of one’s mind and sanity. Therefore, alcohol and wine are strictly prohibited. This includes cooking food with wine.

What is Halal certification? 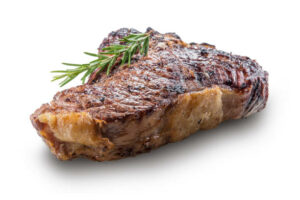 Halal certification is verification that the product(s) and/or plant conforms to the highest standards of Halal. The certification process is supervised by a qualified expert or group of experts in the field of Halal requirements with regard to food composition, handling and preparation.

* If a product contains either an alcohol content of greater than 0.1%, OR any animal sourced ingredient, it should be avoided. Pleas call and confirm with manufacturer.